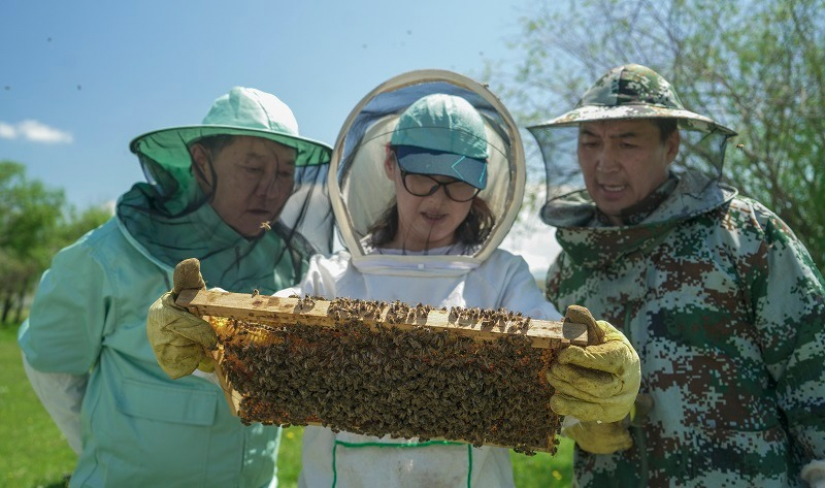 Bee farming has intensively developed in Mongolia in 1965-1990, but unfortunately, due to social transition into market economy, bee farming faced some difficulties. However, the farming has revived from 2002.

By the Government resolution No. 304 issued on October 1, 1983, an apiary was founded in Sharyn Gol to integrate bee breeding farms and beehives. The apiary now has been extended having more than 850 beekeeper families and 15 thousand family bees, which have had 800 family bees in 1983. To mention some of the biggest entities, Mon Api cluster has 38 farms in 17 soums of 10 aimags while Ikh Aurag Ord LLC joins 40 entities and Permaculture Development LLC have 220 families. And one family has 20-30 thousand bees.

Some 20 percent of domestically produced honey are made from crop plant or rapes, buckwheat and over 80 percent are made from natural wildflowers. And studies reveal than Mongolian honey has higher quality than honey produced in other countries with its antioxidant quality.

Honey farms are harvesting more than 300 tons of honey a year supplying to domestic market as well as started to export in a low amount to countries such as the Republic of Korea and Japan.

Minister Ch.Ulaan said “Since it creates balanced ecosystem without human attendance, bee farming is called natural medicine. We are thankful for you all on manufacturing bee products that are beneficial to human health in addition to positively affecting to the nature.”

Time is nearing for Mongolian honey, which was made from number of natural wildflowers and rich in antioxidant to become a new export brand.

Scholars have proven that it has possibility to raise up to two million bees in Mongolia’s condition. There is a wide possibility to increase use of honey, fully ensure domestic need and to export it."

In 2018, the Government of Mongolia approved a “National Program for Development of Intensive Animal Husbandry”, reflecting in it to develop bee farming under cluster system. Moreover, as a part of international program, conditions created to keep moisture content of honey at its standard amount, to define its origin and distinguish organic honey from the fake ones thanks to introduction of “Honey, technical requirement” MNS6294:2019 standard and a national standard on definition of honey origin. 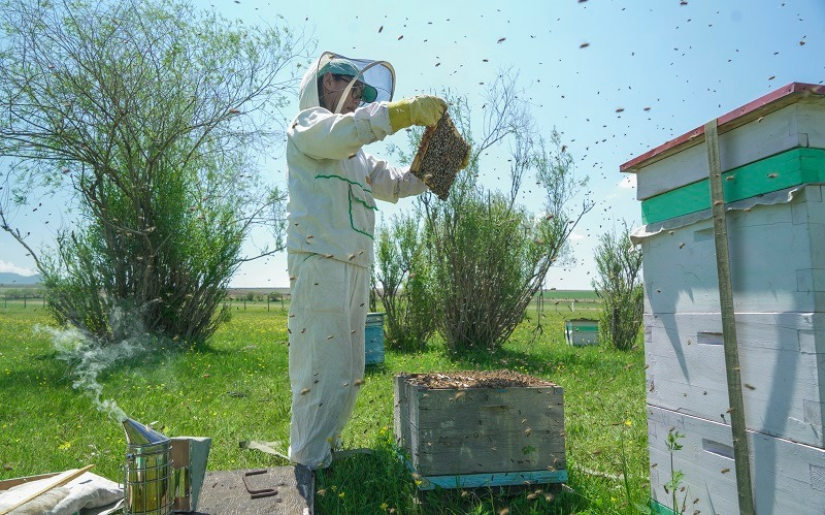