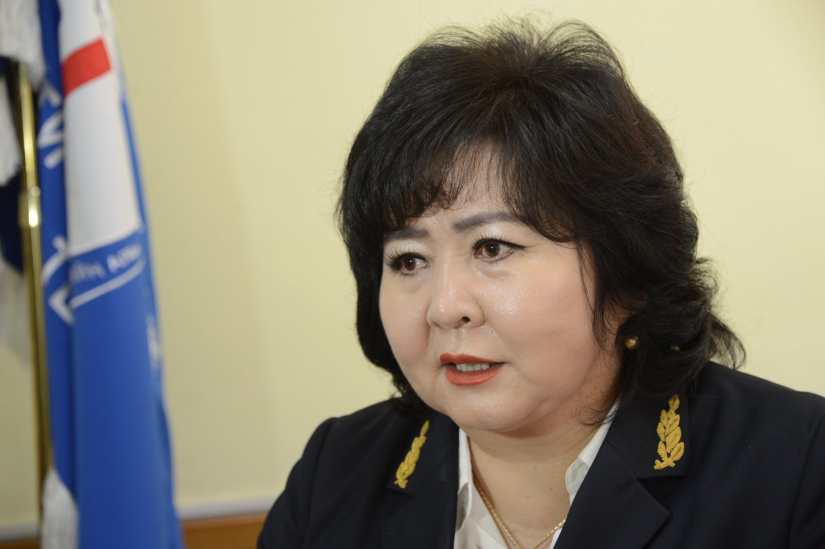 Ulaanbaatar Railways JSC has introduced an online system to their passenger transport and cargo services to make their services easily accessible and to reduce costs. Within its framework, they are now faced with the necessity to increase the capacity of the database and update their server to ensure security of information being transmitted abroad. With the introduction of a smartphone application, website, ticket offices as well as the option to book passenger tickets through SMS so far, costs have been reduced and the works that used to be done by over 150 staff members have become automatic. Online access has also become available for luggage handling and its correlating reports and billing, monitoring, and transport documents as a result of the online system introduced for passengers and companies. The system and programs were developed by the staff of Ulaanbaatar Railways JSC themselves, and continues to have stable operations.

A crucial part of the online system is exchanging digital data with other countries.

The company has been exchanging digital data with Russian Railways since 2011. In the framework, they received data relating to transport documents 211 thousand times, and sent data about 300 thousand times in 2019. Furthermore, an agreement has also been established with the China Railway General Company to exchange data during the official visit of President Kh.Battulga to the People’s Republic of China in 2019. With this, data will be received at the Ulaanbaatar Railways whenever a cargo is being transported from any station in China, and will continue to be transmitted to Russia if it is only passing through Mongolia. In other words, the railway company serves as a “bridge” for data transit. To bring international data exchange to a new level, e-signature was introduced for the very first time in Mongolia. As of today, Ulaanbaatar Railways sends transport documents of 256 users of 38 organizations verified with e-signatures to members of the International Union of Railways.

Despite collecting 5 TB data in the framework of cargo and passenger transport annually, it has become necessary to increase the database capacity to 7 TB to ensure the security of e-signature verified documents in recent years.

Head of the Statistics, Registration, and IT Department of Ulaanbaatar Railways D.Tamir said, “It has become a public knowledge that the Ulaanbaatar Railways are faced with the necessity to renew railroads, train cars, and hard infrastructure in general. However, an upgrade for our “soft” infrastructure as well in the IT area has become indispensable. Our server capacity is insufficient to ensure the security of e-signature verified documents. A funding of MNT 1.7 billion is required for its upgrade to start with. Although we have one of the top 3 largest databases in Mongolia and are able to earn ‘money’ from it, the income has been largely spent on covering the company’s deficit instead of further developing our systems.”

As part of their social responsibility actions, the Ulaanbaatar Railways offer cheap tariff and experiences large financial deficits as a result. As the revenues earned from the national railway operator’s few profitable services are used to cover the deficits, they have been running their operations without being able to save for renewing infrastructure up to this day. For this reason, the government support has become crucially important to bring the railway and its services to the global level. 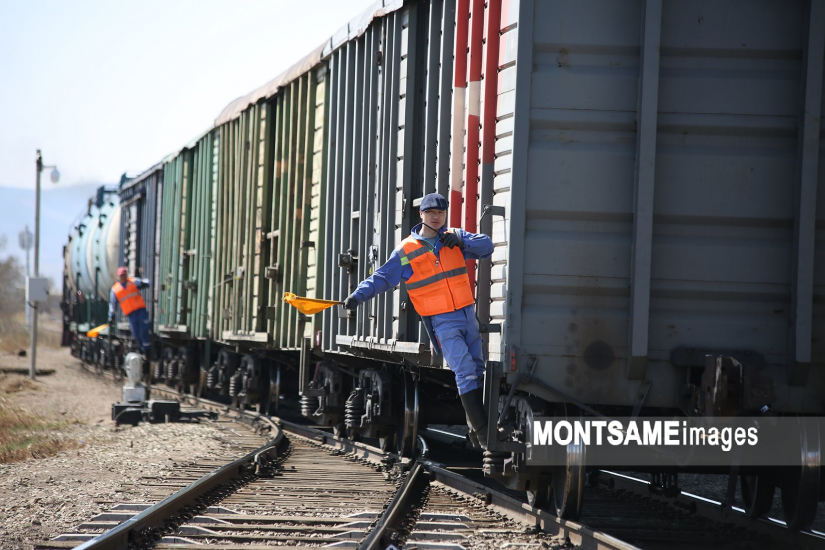