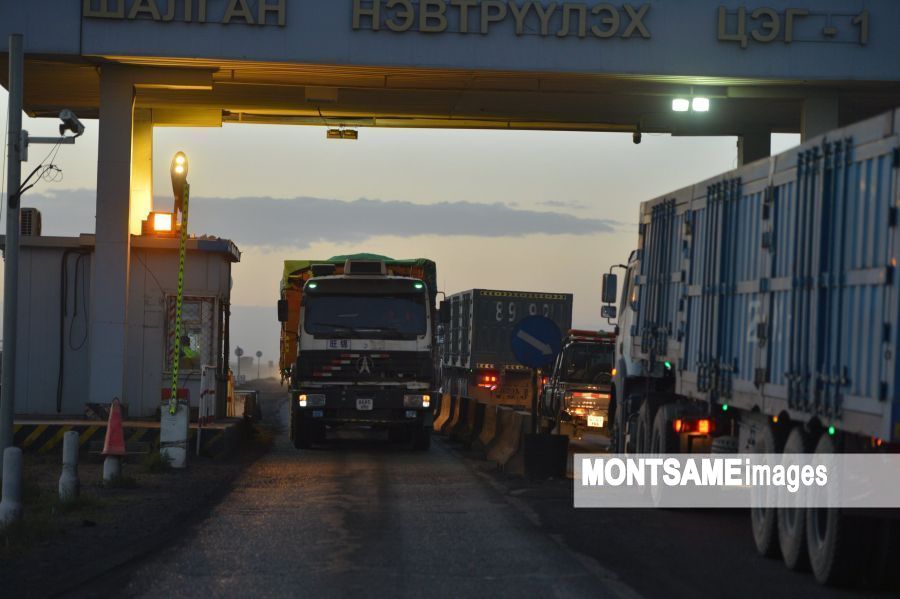 Goods and raw materials worth USD 3.8 billion have been exported in the first seven month, which is a decreased performance by 17.1 percent compared to the same period of the previous year.

Exports of mineral products made up of 65.1 percent of the total export, exports of pearl, precious and semi-precious stones, precious metal and jewelry 28.5 percent, exports of raw and processed hides, skins, fur and articles 0.2 percent and exports of textiles and textile articles 3.8 percent, respectively.

Mongolia has exported its goods to 60 countries and China has taken up 68 percent of it, Switzerland 25 percent, Great Britain 2 percent and Singapore 2 percent respectively.